The Yardbirds sang at the Angel Awards again this year, benefiting Project Angel Food.  At last year's awards, we shared our green room with some Glee kids.
This year, I met my new boyfriend, Gilles Marini of ABC's Brothers and Sisters, Dancing with the Stars and Switched at Birth.

I can't gush enough about how down to earth Gilles and his wife are, so I'll just say

We lacked altos for this gig so two of us sopranos had to swing parts at the last minute and did a great job faking finesse.  Here are the boys starting House of Blue Lights: (you can see Cylon-girl Tricia Helfer in the bottom right corner) 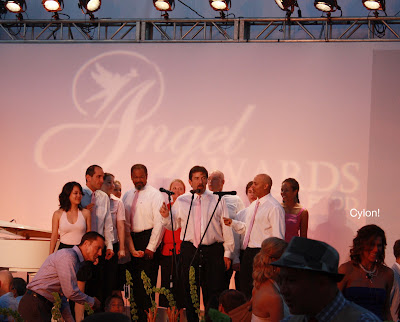 posted by Sophia Chang at 8:09 PM No comments: 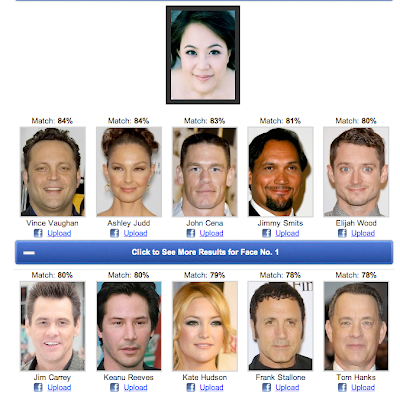 Two of my childhood future-husbands are on here...can you guess which ones?

You can waste time too at Celebrity Look Alike Generator
posted by Sophia Chang at 6:12 PM 2 comments:


It's my birthday week!  I kicked it off with vegan sushi and karaoke, and am ending it with a free boat ride to Catalina Island.  Because nothing's better than being on a boat.

My back hurts.  I'm shell shocked.  My eyes are sore from lack of sleep.
It must be the 41st SCBWI National Conference!

I am insane did all 4 days this year, including the annual heavy partying poolside at the Hyatt in Los Angeles.  This year's theme was hippies, so we've got a fake Vietnam vet and our favorite Asian American writers with peace signs temporarily tattooed on their cheeks.

An unofficial Guess the Asian, 60's version:
More photos to come after I recover from carrying around signed books and dancing on the stage!
posted by Sophia Chang at 12:02 AM No comments: 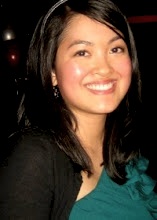 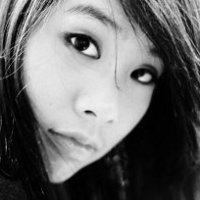 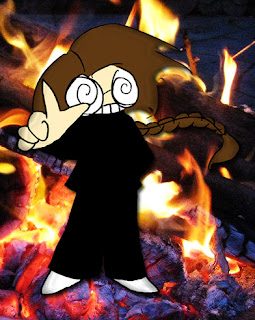 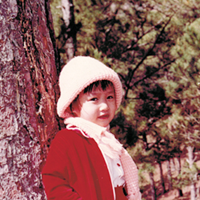 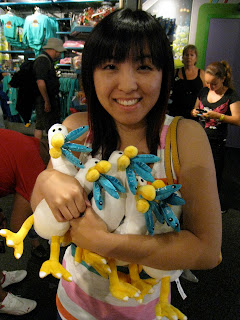 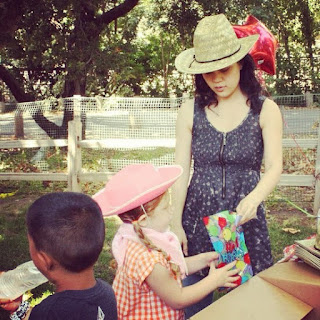 Camp Counselor Soph makes sure the cabin mates are hydated, the names are unPC, and the kids get candy - even Gingers.
posted by Sophia Chang at 1:27 PM No comments: