Today's theme also re-caps my meme: Book Crush of the Month.  Unfortunately, I used music/dance crushes mostly, so there are only, um, 2 in the retrospective.  December revealed at the end... 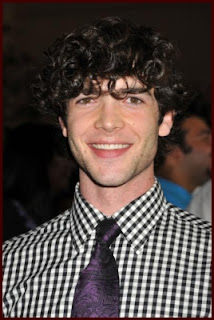 5) Jack, from Exit Strategy (Nadia Stafford Series, Book 1) by Kelley Armstrong
Because who can resist an older contract killer?  (Gabriel Byrne in Point of No Return, anyone?)

In The American, Clooney rips off this book plays an older contract killer named Jack, which made me like the film way more than I should have. 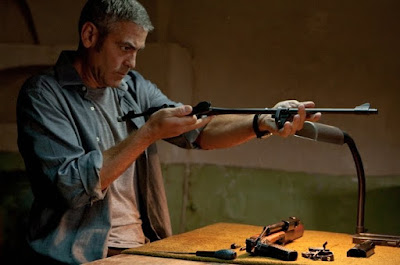 
8) Beast from Beauty: A Retelling of the Story of Beauty and the Beast by Robin McKinley
But only before he turned into some pansy-looking prince.  What can I say, I like anybody wolfish.


9) November Book Crush of the Month: Taycob from Twilight
and finally: 10)
December Book Crush of the Month:
Alexander of Macedon as portrayed in The Persian Boy by Mary Renault
This guy had a Napoleon complex a couple thousand years before Napoleon was even born.  He was short, strong, handsome and healed from wounds with freakish vampire nature.

He had beautiful male lovers and traveled a distance most Americans can't even fathom, over mountains, down rivers and across deserts.  In 300 B.C., yo.
posted by Sophia Chang at 3:14 AM

Email ThisBlogThis!Share to TwitterShare to FacebookShare to Pinterest
Labels: book crush of the month, books, memes, Top 10 of 2011